"How to Read Nancy is the best book ever written about comics. No question. Besides using a single 1959 Nancy strip to demonstrate all of the formal properties of the medium in an unprecedented fashion, Paul Karasik and Mark Newgarden manage to take that same comic and map a huge artistic / professional /industrial/ historical story about comics.

This story includes: How a gag might have a history unto itself; how a teenage apprentice could become a giant of the medium; how the damn comics were actually printed; how arbitrarily they could be published; and casual-seeming dives into cartoonists-gone-Hollywood, particular studio building, and even a now-obscure New York paper. I don’t think there’s another book that covers all of those facets, all of which are integral to the comics of the 20th century and few of which have been told." 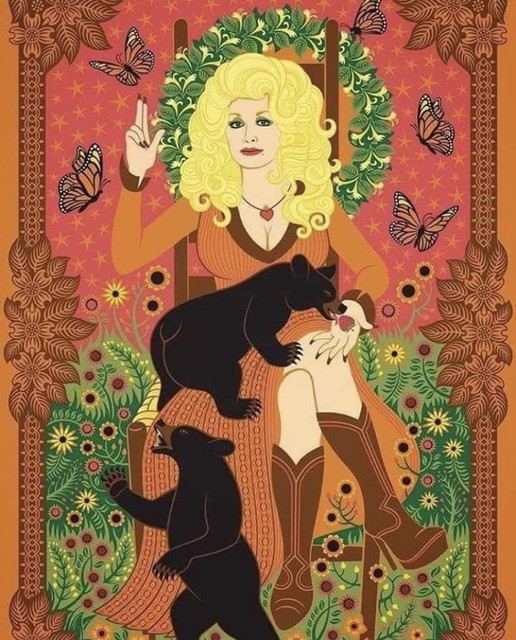 Review
"With its rich sense of time and place, nuanced portrayal of individual destinies, precisely rendered imagery, and poetic expression of themes, Jason Lutes's Berlin is truly a masterful narrative."--Amor Towles, A Gentleman in Moscow

"A watershed achievement--Berlin charted new territory for the graphic novel and comics at the same time, at once a story about artists trying to make art during the rise of the Nazis in Germany, and a bildungsroman of the first order. This landmark collection returns this story to us now when we need examples of how to stay human to each other in the face of a politics that turns friends into enemies--a newly necessary book."--Alexander Chee, The Queen of the Night

"As the Weimar Republic has declined, the art of Jason Lutes has only ascended."--The Washington Post

"The longest, most sophisticated work of historical fiction in the medium."--Time

"A history of [Berlin] that's accessible and yet mind-opening."--NPR

"This interweaving tale of politics and problems seems worth the wait." --Rolling Stone

About the Author
Jason Lutes was born in New Jersey in 1967 and grew up reading American superhero and Western comics. In the late 1970s he discovered Heavy Metal magazine and the tabletop role-playing game Dungeons and Dragons, both of which proved major influences on his creative development. Lutes graduated from the Rhode Island School of Design with a BFA in illustration, and in 1993 he began drawing a weekly comics page called Jar of Foolsfor Seattle s The Stranger. Lutes lives in Vermont with his partner and two children, where he teaches comics at the Center for Cartoon Studies.
Verdens Bedste Sange (Een fra hver kunstner), min Spotify-playliste
Top