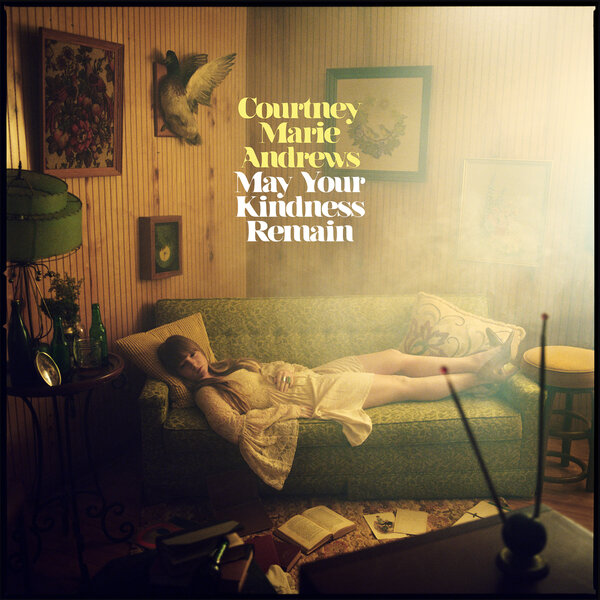 Oh, I met this girl I swore was close to perfect.
I could see the ring, the dress, and the whole nine yards.
I had a country station on and she reached and turned it.
Said she couldn't stand the sound of a steel guitar.
We hit the town to catch an early movie.
And ol' Kris Kristofferson played the leading role.
I said "That's my man!" She said "Who's he?"
I jumped up and said "Girl, we gotta go!"

She don't like to play my kinda music.
She's never heard a Waylon Jennings song.
She's never been a fan of Willie Nelson.
So there ain't no way in hell we'll get along.

She told me she thinks country musics hokey.
She said "You can't dance to it, and all the songs are sad."
I cocked my eyebrow and said "You must be jokin!"
"Ain't no excuse for havin taste that bad."
Then I asked her if she'd heard of Alan Jackson.
And she said "Didn't he sing that song called 'Where Were You?'"
I said "Ya, but girl, that man's a livin' legend."
And she said "Really? I thought he was new."

She don't like tp play my kinda music.
She's never heard of David Allan Coe.
She can't get enough of Whitney Houston.
And I'm thinkin "Lord, that's all I need to know."

So when the night was over I walked her to her door.
And I bid that girl an overdue farewell.
And without a good night kiss I jumped back in my truck.
Turned on some Hank and cranked it loud as hell.

She don't like to play my kinda music.
She don't know Sunday morning comin down.
She can't see what's so cool about he stopped lovin' her today.
Or angel flying to close to the ground.
She told me that she sorta likes the Eagles.
She couldn't name one hit by Johnny Cash.

No, she don't like to play my kinda music.
So I had to tell that girl to kiss my ass!
Verdens Bedste Sange (Een fra hver kunstner), min Spotify-playliste
Top